The Monopolization Of Information Is Creating Psychological Damage

🎥 – Watch The Full Conversation At https://naturallyinspiredpodcast.com/conversations/f/unmasking-the-truth-with-dr-lee-merritt

🤜 – Connect With Tammy On All Video, Podcast & Social Platforms https://tammycuthbertgarcia.com/connect-with-tammy/

Naturally Inspired Media participates in various affiliate programs and therefore may be eligible for commissions via ads, links, and/or images shared on this post.

There’s a guy named Biederman who he looked at the Korean War Veterans came coming back from the war that they, the government, was worried they were brainwashed and they asked him to. The Chinese have some. Kind of drug or. Voodoo or something they’re using and he said no. Just basic psychological principles and this is what they’re using on us right now. If you look at it, they isolate you. They make you afraid. They give you monopolization of information so these people are hearing non-stop about all the deaths. And Oh my gosh, if yeah and then they make you confused. And that brings you to this anxiety zone, where now you’ll do anything to get out of it. Now some of us got out of it by studying the literature by studying what they’re by reading things like cloud. 12 COVID-19 and the great reset to realize what this kind of all about and then by taking action to speak out, that’s how I ended up with you. You know, I’ve been talking to the City Council. I gave a talk at at at doctors for disaster preparedness in Las Vegas and I’ve been on the white coat thing. So that’s my that’s how I’m not in the anxiety zone so much anymore.

Yep, you’re acting because that’s the antidote to anxiety.

People there. That’s the antidote. Knowledge is the antidote to fear, but the other thing is what these people driving alone in their car is with a mask on. They’re the people that’s that have. Of kind of they’re so afraid of dying from this and they don’t have a lot of this is when it hits 20 and 30 year olds before it hits the older people and mostly 20 year olds would be low because they don’t have a lot of life experience and they’ve been raised in a society that’s given. You this idea? You never have to get sick. Just get your vaccines you never have. To get sick, that’s not the way the real world.

There’s a pill for every ill.

Too, it’s not the way the real world operates, and most of us used to get sick.

Most of us have been. Sick with the. Flu, but they’re so afraid of getting this in.

Yeah, or the chicken.

Thing that they’re they’re in that mode of. If I just do exactly what the authority says, I’ll wash my hands 30 times a day. I’ll wear my mask even in the shower and I’ll stay 6 or 8 feet. I’ll they say six. I’ll stand 8 feet away. I’ll do everything they say to stay alive and it’s by. It’s basically the Stockholm syndrome. I mean you start anticipating what your captors. You so you don’t get in trouble, so you’ve done this case so you don’t die of the virus. You think if you could just do exactly what they say you’ll be OK, so they’re very victim too. They’re psychologic, even if they may be yelling at. You for not wearing a mask. These people are the real victims here, because they don’t see what’s really happening and and he puts he. He shows a very tragic. I’ve seen 2 examples of this that just break my heart, and one of them. Is in his video. And it’s called and he shows this little child. He’s probably 2 years old or two and. 1/2 maybe. Three, and he’s got his blocks and his toys. But he’s social distancing. From them all by himself, his social distancing from his toys. That’s the psychological damage we’re doing to him. And the other thing I saw just a couple of days ago out my office window. I’m in Omaha and there’s a. There’s a daycare down the street from me and they had their little kids out walking and they were like three and four year olds. Now I remember my boys when I was my mother was horrified when I put them in daycare one day a week. I went to part time right? You know, but. Because we never were at daycare, you know, but anyway, but they the kids, would you know I’d pick them up and they’d be? With their kids. They’d be laughing and joking and holding each other’s. Hand when they had to walk in and pairs into the thing. Now they had. They were all in masks. They were three feet apart. Their heads were bowed, their arms, their hands were clasped behind them like they were in in, in handcuffs. And they were just walking along like a little gulag of tiny prisoners. And that’s essentially what it was.

Citizen Journalism Is Under Attack!  Naturally Inspired Media Has Been Shadow Banned And Censored And Needs Your Help To Share This Critical Information.  Our Lives And Freedom Depend On It!

Thank You For Helping Us Help Others Live Their Best Life.

Every Donation Makes An Impact! 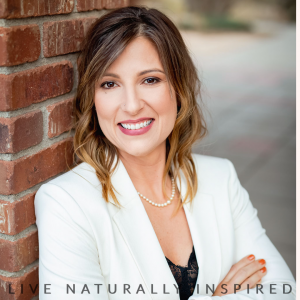 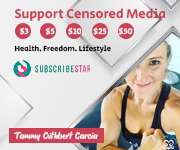 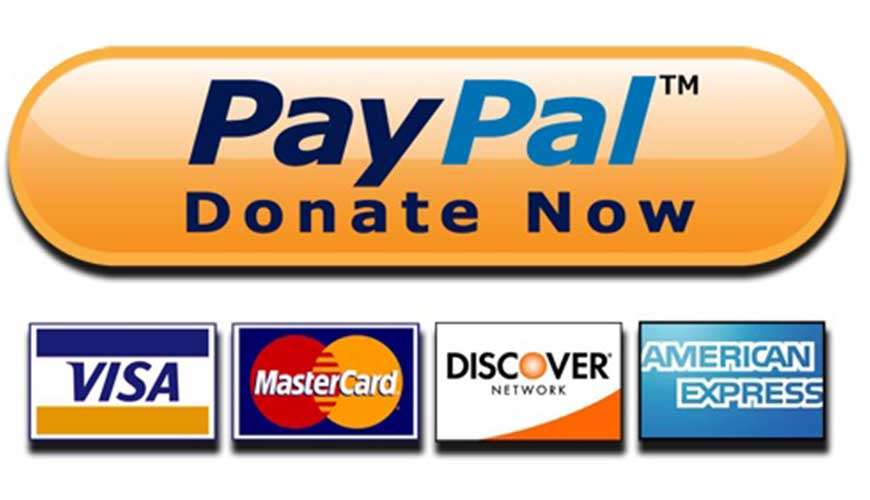 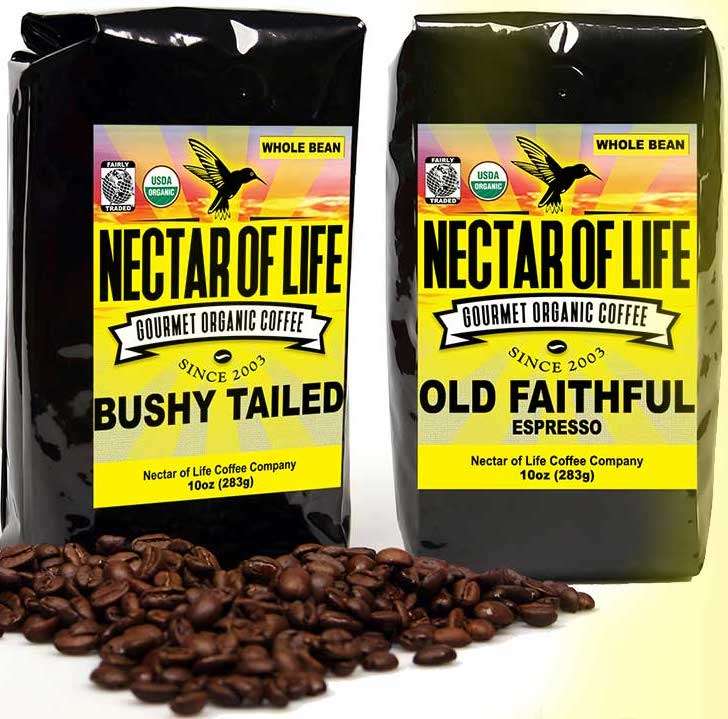 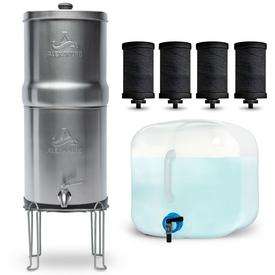 Reduces up to 99.9999% of hundreds of contaminants

Filtration capacity up to 20,000 gallons 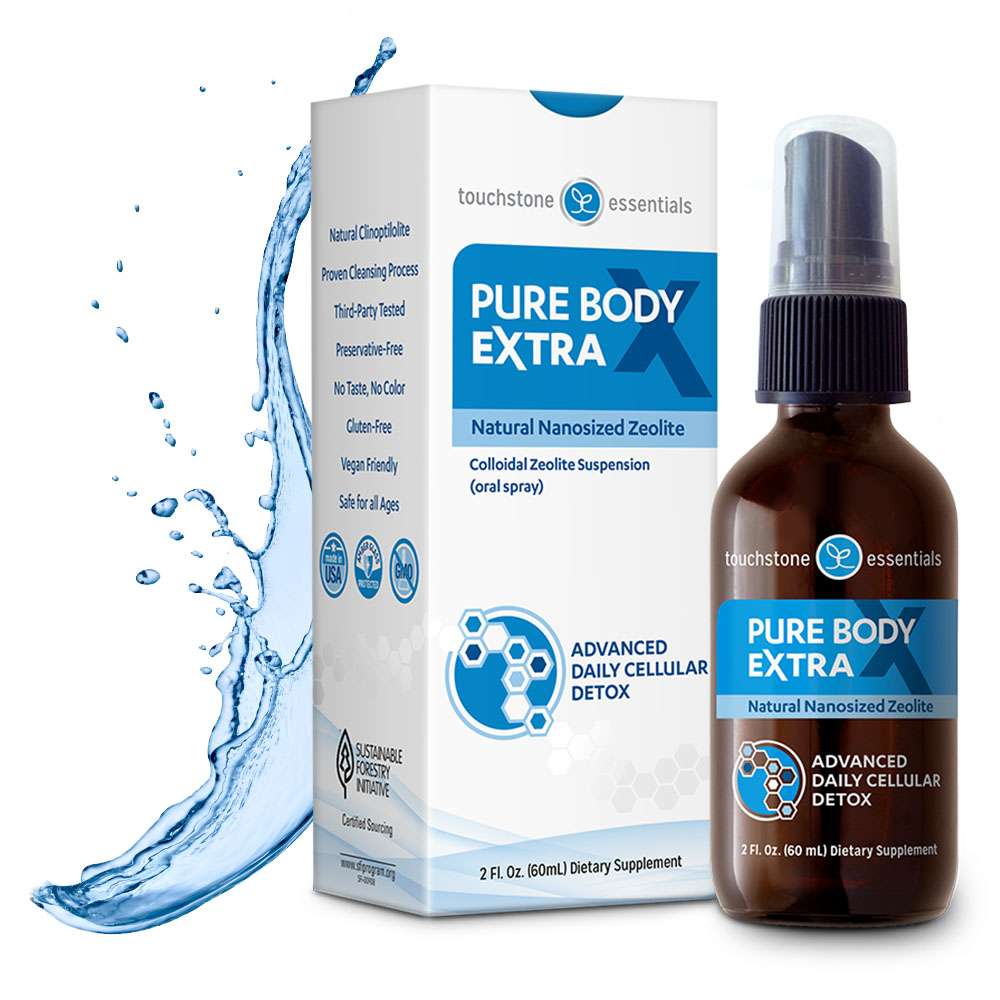 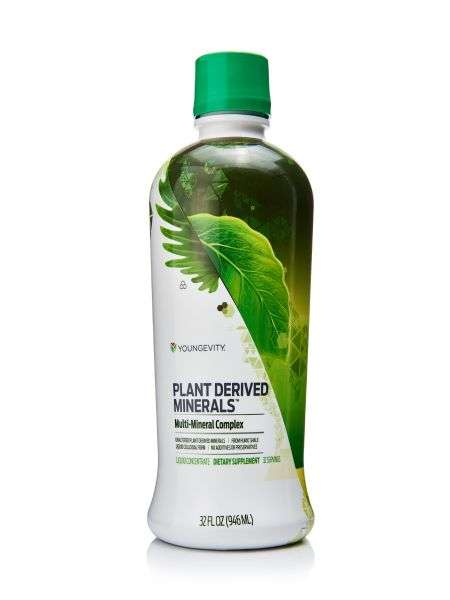 Provides the steady stream of minerals the body needs to function at a high level.

May enhance the transport and bioavailability of other nutrients

May support the body’s natural detoxification.