Robot ‘slime magnet’ created to search inside our body

Robot ‘slime magnet’ created to search inside our body Photo Credit: Lenin Estrada. Photo Sourced From: Pexels Article Sourced From: New York Post Accidentally swallowed a magnetic ball? Not to worry: Hong Kong scientists have created a state-of-the-art “slime robot” that can be magnetically manipulated to retrieve inadvertently ingested objects, among a myriad of other real-world applications. […]

The poison found in everyone, even unborn babies 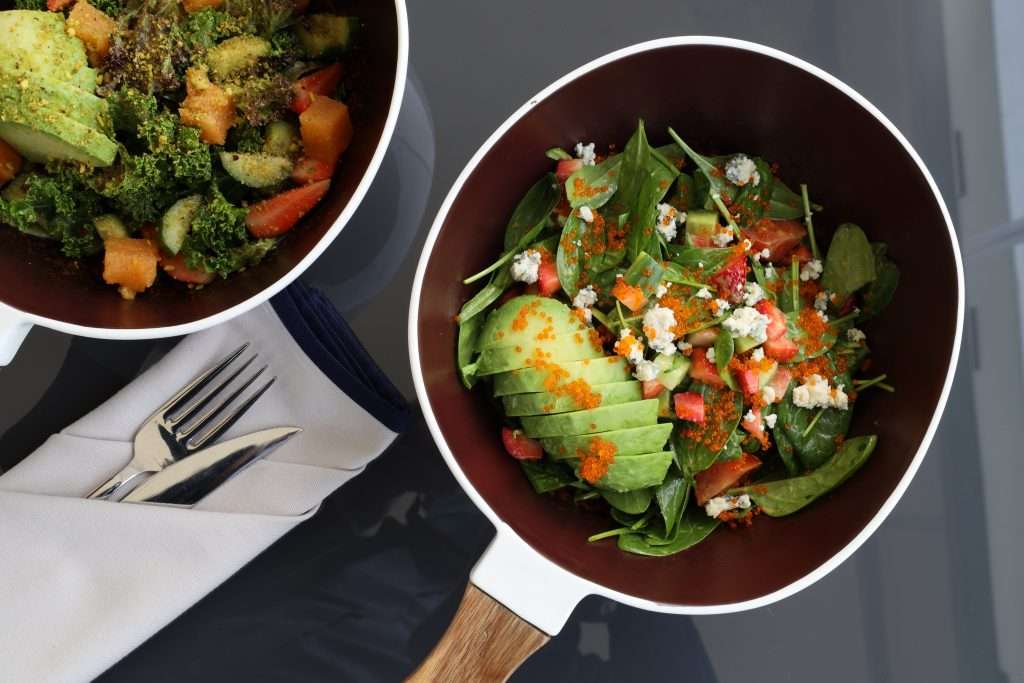 The poison found in everyone, even unborn babies Photo Credit: Shameel mukkath. Photo Sourced From: Pexels Article Sourced From: TheGuardian Imagine that a small group of people coordinated the intentional manufacture and release of a lethal poison – and imagine they knew this poison had special properties that meant, once released into the world, it […] 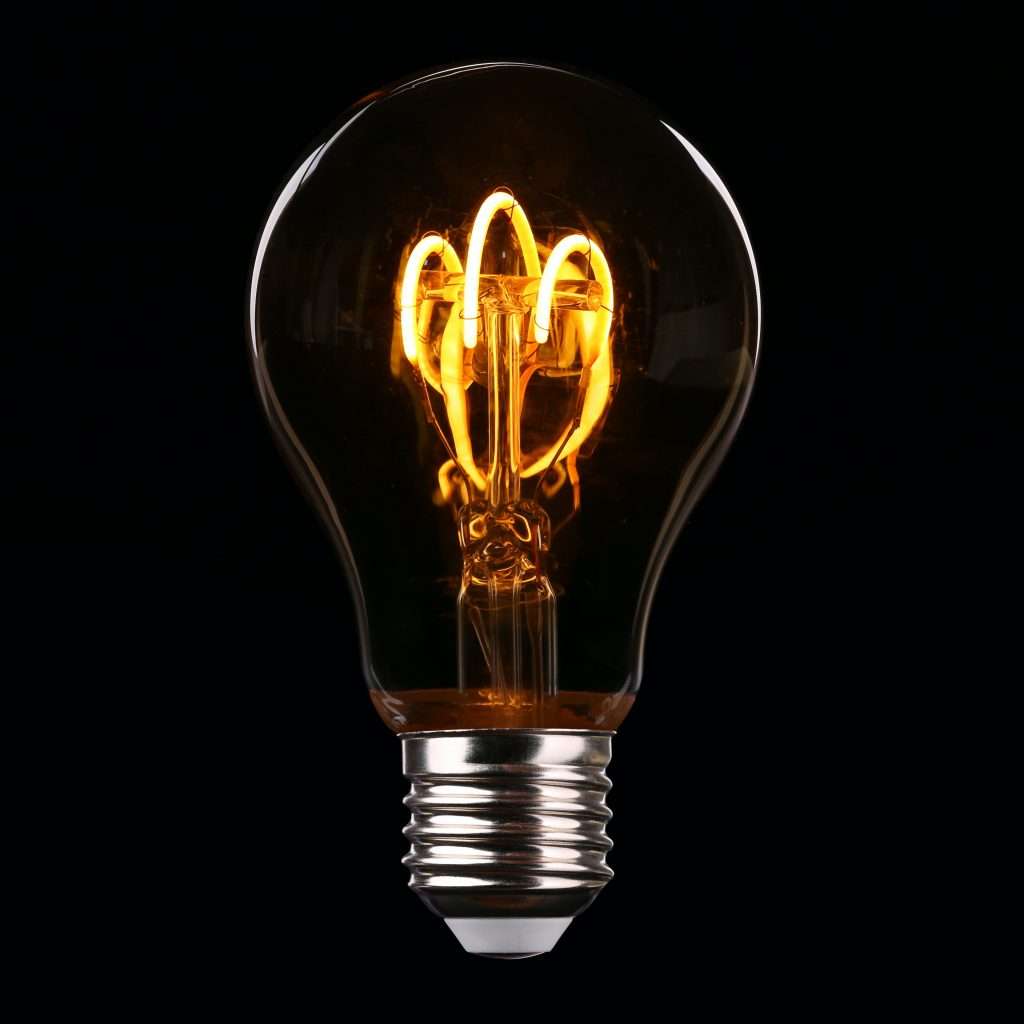 UV-LED lights can kill coronaviruses and HIV Photo Credit: LED Supermarket. Photo Sourced From: Pexels Article Sourced From: MedicalXpress The same lightbulbs used in offices and public spaces can destroy coronaviruses and HIV, according to a new study from University of Toronto (U of T) Scarborough. Researchers killed both viruses using UV-LED lights, which can alternate between white […]