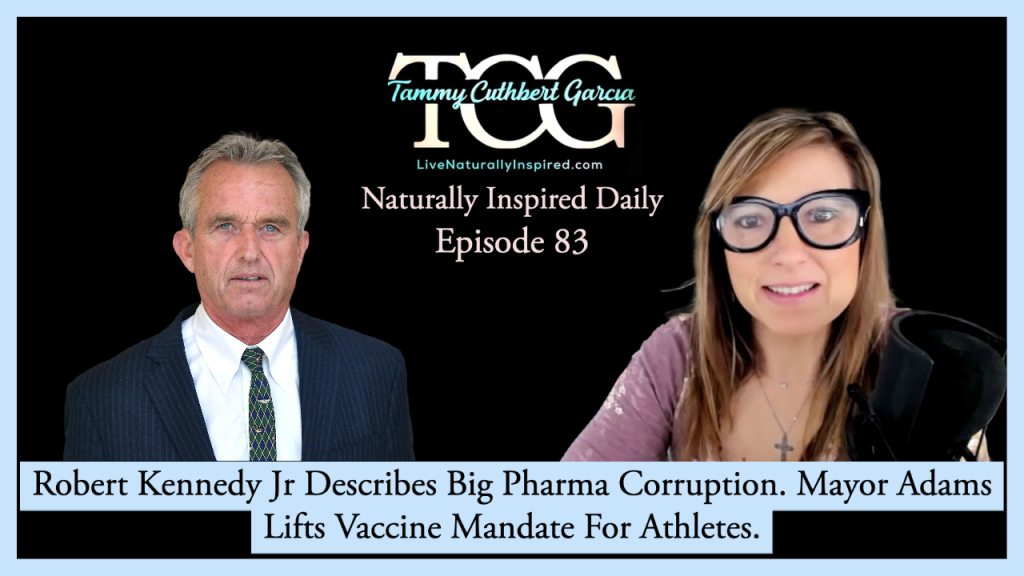 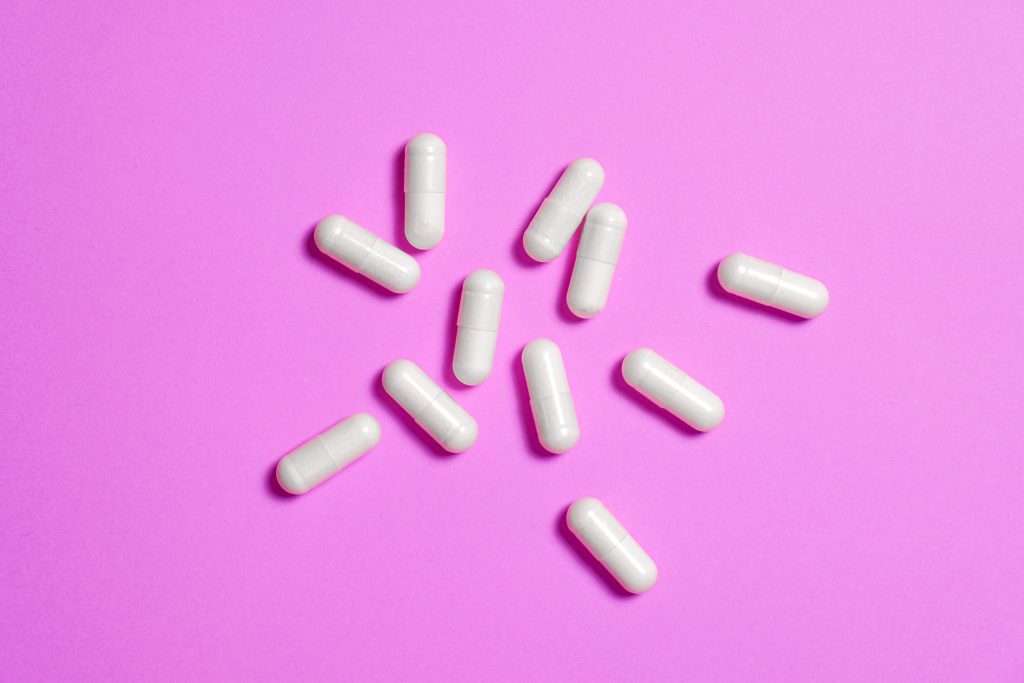 New Hampshire Bill Allows Pharmacists To Dispense Ivermectin Photo Credit: Anna Shvets  Photo Sourced From: Pexels Article Sourced From: NewsTarget.com New Hampshire could permit pharmacists in the state to dispense ivermectin without the need for a doctor’s prescription. The move allows ivermectin, widely discredited by the medical establishment, to be used by patients infected with the Wuhan […]

Adams To Lift Vaccine Mandate For Performers And Athletes 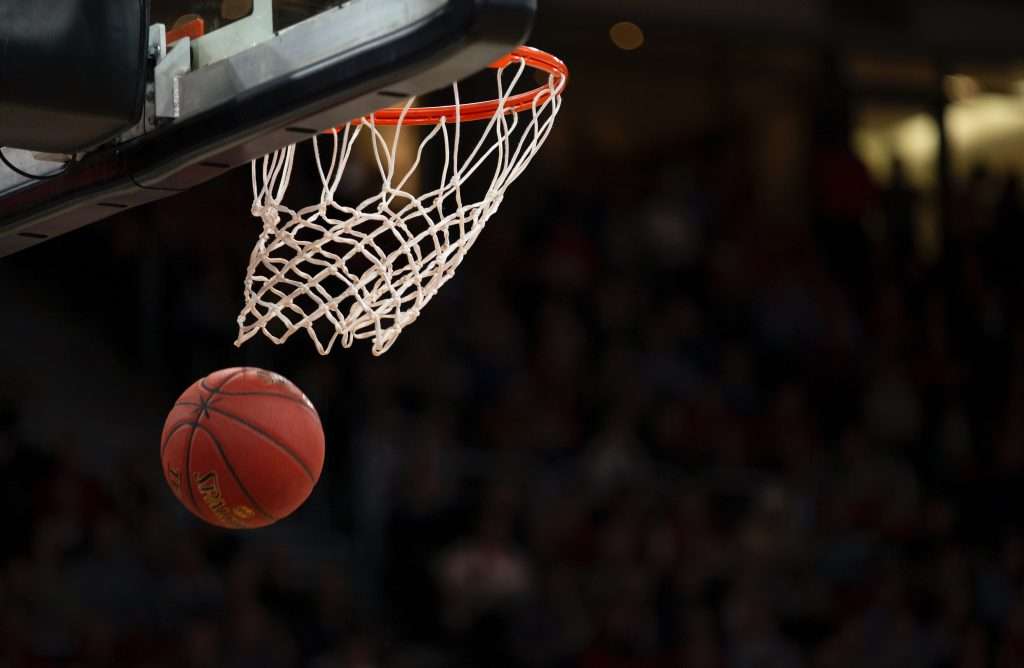 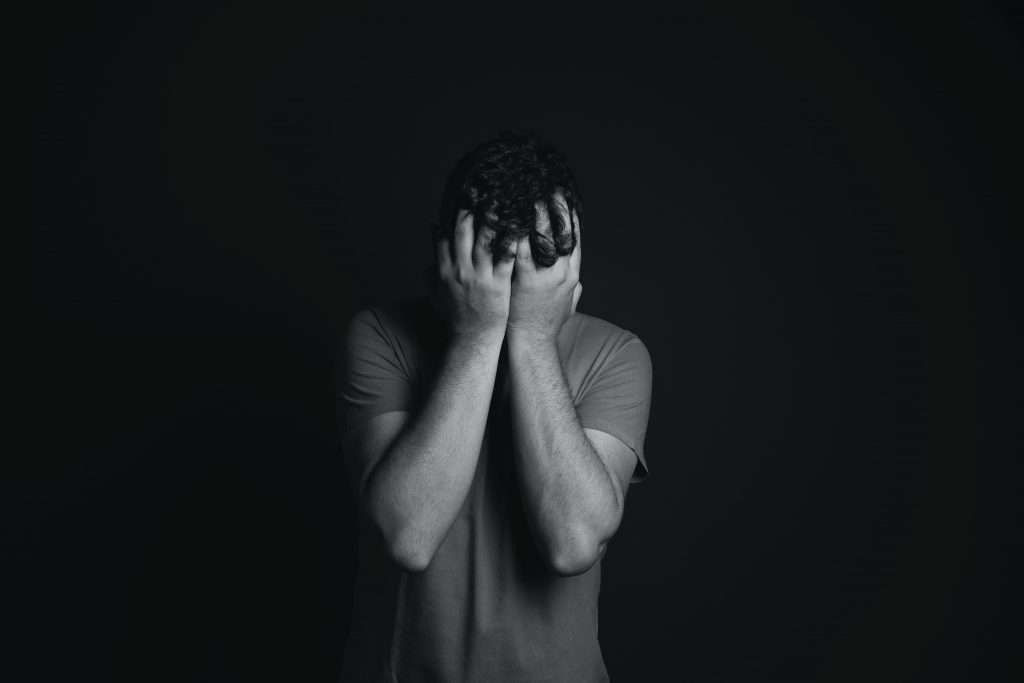 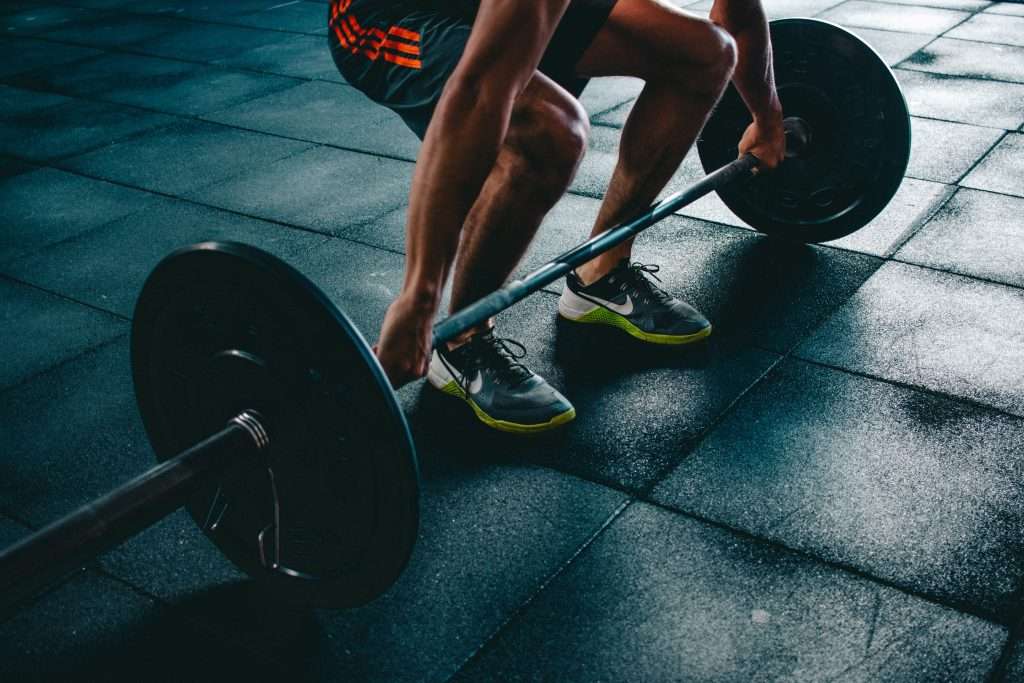 Is Bodybuilding Healthy? Photo Credit: Victor Freitas  Photo Sourced From: Pexels Article Sourced From: Reuters Bodybuilding is seemingly becoming more mainstream as each year passes, which is believed to be the cause of social media, with influencers showing off their physiques regularly as people scroll through their phones. Friends and parents of loved ones are […]