Nationwide alert after 11 cases of severe hepatitis reported in healthy children Photo Credit: cottonbro. Photo Sourced From: Pexels Article Sourced From: Yahoo Health officials have been left puzzled by the rise in cases of hepatitis in children in the UK as all of the normal causes of liver inflammation have been ruled out. The […] 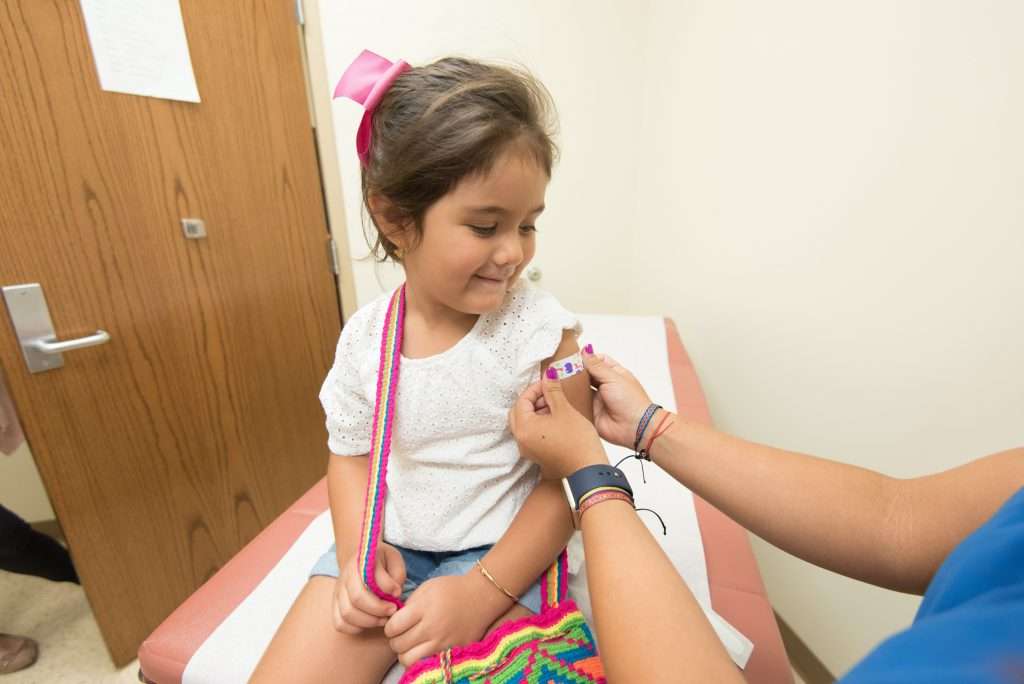 British children up to 52 times more likely to die following a COVID shot Photo Credit: CDC. Photo Sourced From: Pexels Article Sourced From: LifesiteNews LONDON (LifeSiteNews) – Britain’s Office for National Statistics (ONS) has released data indicating that children who received the COVID-19 jabs have suffered a death rate 54 times greater than that of their un-jabbed counterparts. […] 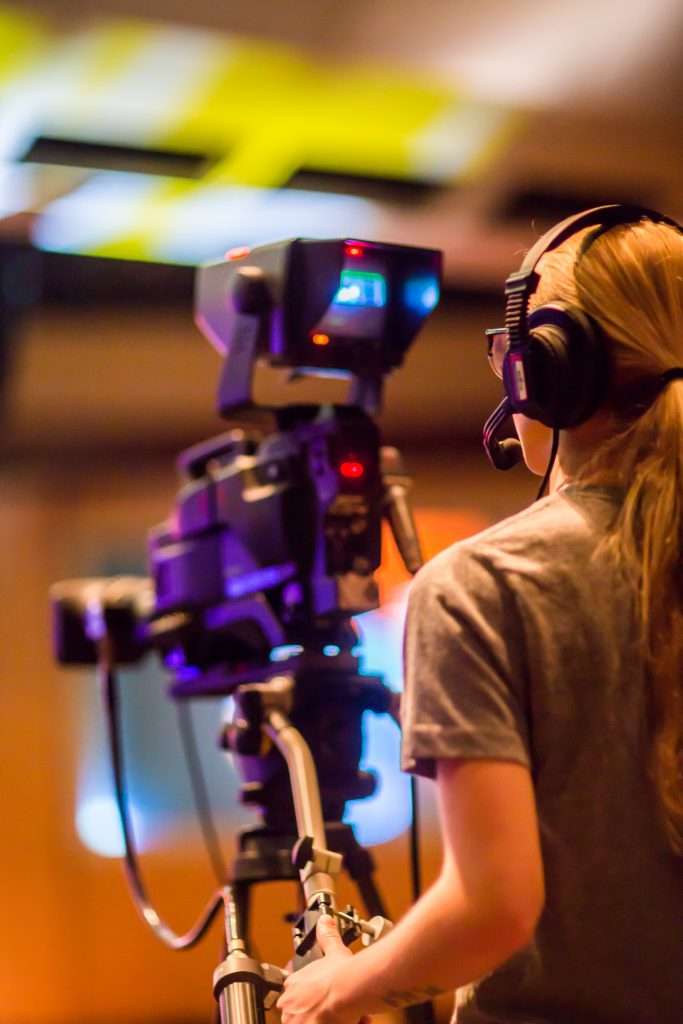 Media Misleads Parents, Follows Mainstream Script to Push Vaccines for Young Kids Photo Credit: Caleb Oquendo. Photo Sourced From: Pexels Article Sourced From: Childrens Health Defense CNN last week published an article stating, in the headline, that in about half of U.S. counties, less than 10% of children ages 5 to 11 are fully vaccinated against COVID-19. […]

Mask mandate for kids under 5 extended For New Yorkers 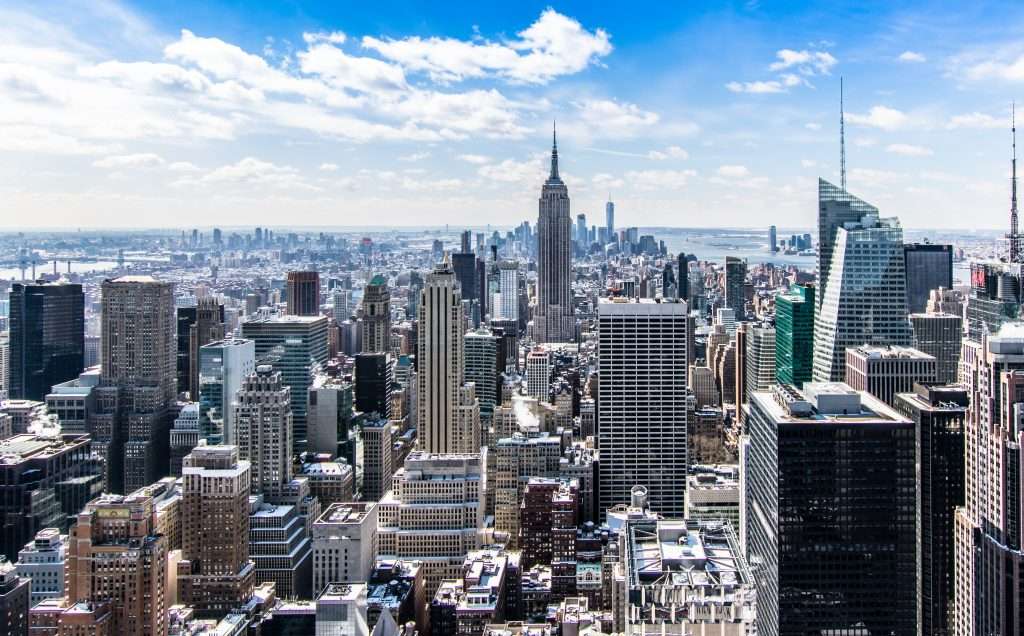