Monopoly – Who Owns The World Documentary 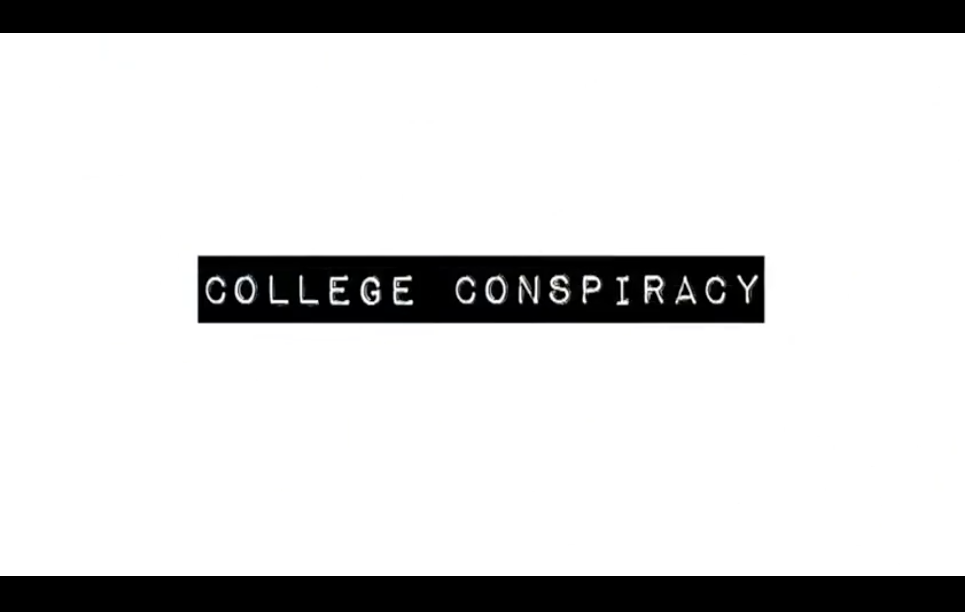 College Conspiracy ‘College Conspiracy’ was produced over a six-month period by NIA’s team of expert Austrian economists with the help of thousands of NIA members who contributed their ideas and personal stories for the film. NIA believes the U.S. college education system is a scam that turns vulnerable young Americans into debt slaves for life. […]

State Of Mind – The Psychology Of Control Documentary 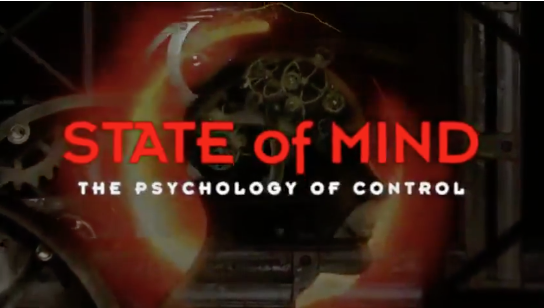 State Of Mind – The Psychology Of Control Are we controlled? To what extent and by whom? What does it mean for humanity’s future? The enormous implications of these questions deter most of us who must deal with the daily consequences of the answers. STATE OF MIND digs deeply into the sources to reveal that […]