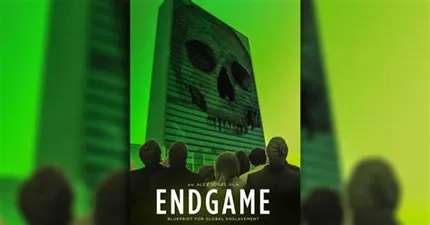 Endgame: Blueprint For Global Enslavement For the New World Order, a world government is just the beginning. Once in place they can engage their plan to exterminate 80% of the world’s population, while enabling the “elites” to live forever with the aid of advanced technology. For the first time, crusading filmmaker Alex Jones reveals their […] 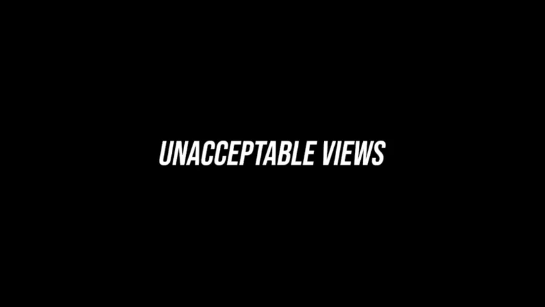 Unacceptable Views Unacceptable Views is a work of love for the Truckers, Convoy participants and Freedom-loving Canadians. Having been cancelled myself and labelled a racist with zero proof, the convoy pulled me out of a very dark place. Working on this documentary the last 11 months has brought purpose back into my life and I’m […]

Bloodlines Of The Illuminati By fritz Springmeier At The Prophecy Club 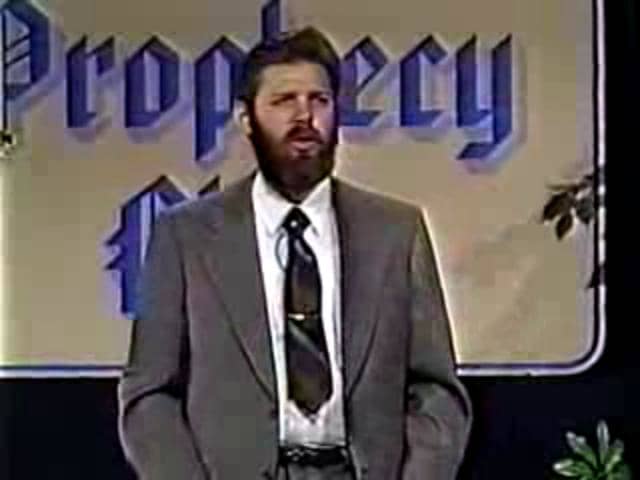 Ted Gunderson At The Prophecy Club 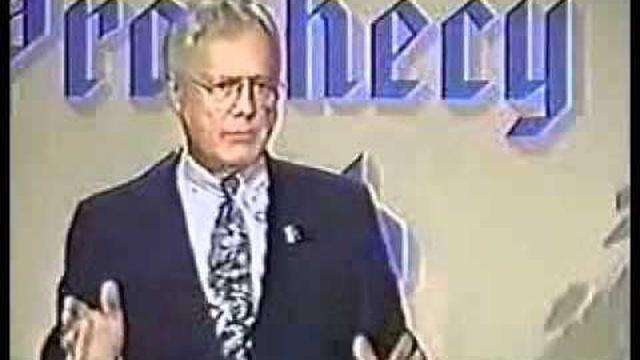 Ted Gunderson At The Prophecy Club Ted Gunderson is one of the most recognized and accepted whistleblowers in U.S. history. He was an FBI Special Agent In Charge and head of the Los Angeles FBI and was hired directly by FBI Director J. Edgar Hoover. He worked on the official cases involving Marilyn Monroe and John F. […] 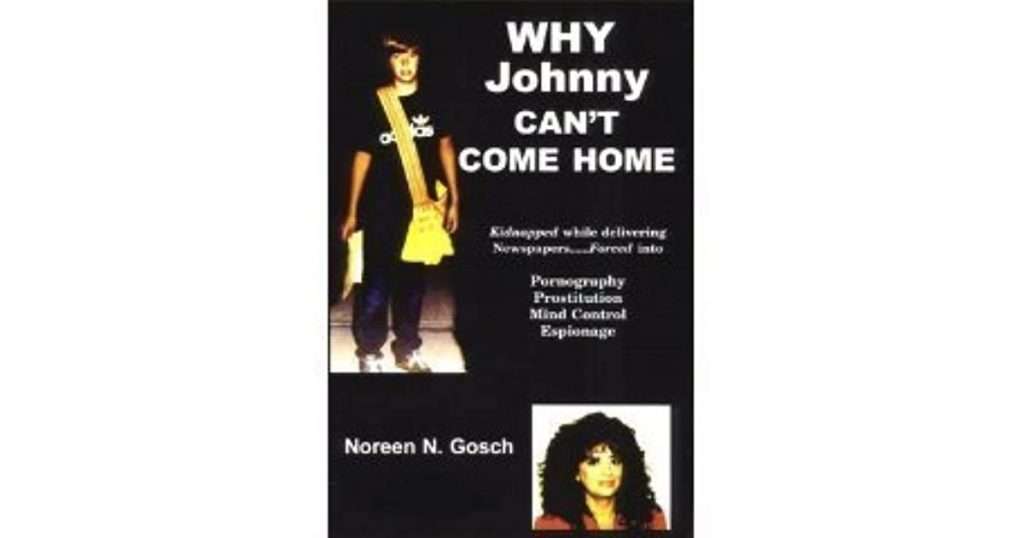 Noreen Gosch – Why Johnny Can’t Come Home Talk Radio Appearance And Presentation Noreen Gosch is the mother of Johnny Gosch. When Johnny Gosch was 12 years of age and working as a paperboy for the Des Moines Register newspaper, he was kidnapped not far from his home. It was a quiet Sunday morning, around […] 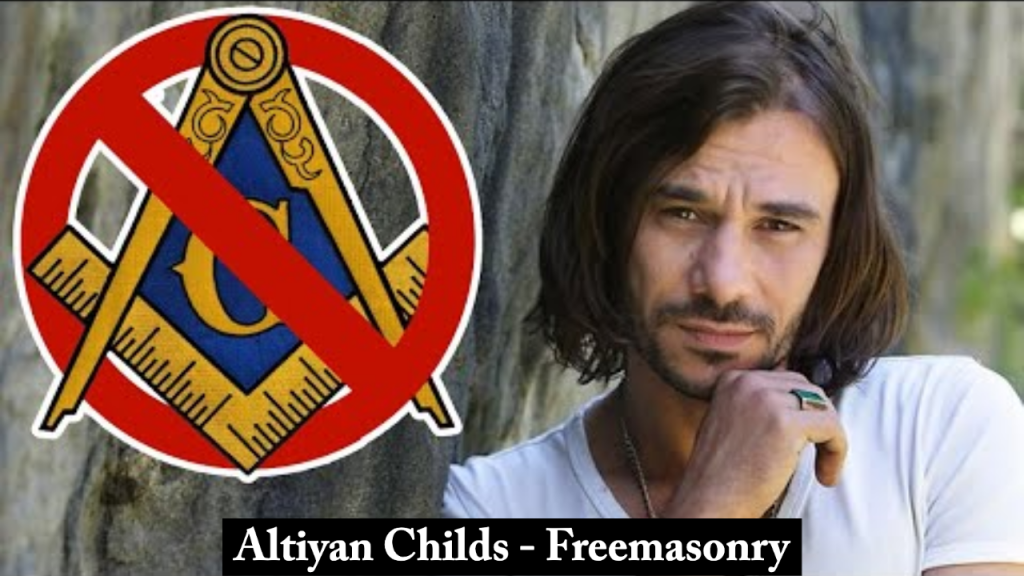 Altiyan Childs – Freemasonry Australian rock star Altiyan Childs, 45, has broken his Masonic vows and risked his life to prove beyond any doubt that Freemasonry is Satanism, and Freemasons control the world.  Please support the creators of this video by visiting their websites, donating to their movement and buying their products/services. This page is for educational […]

What In The World Are They Spraying? 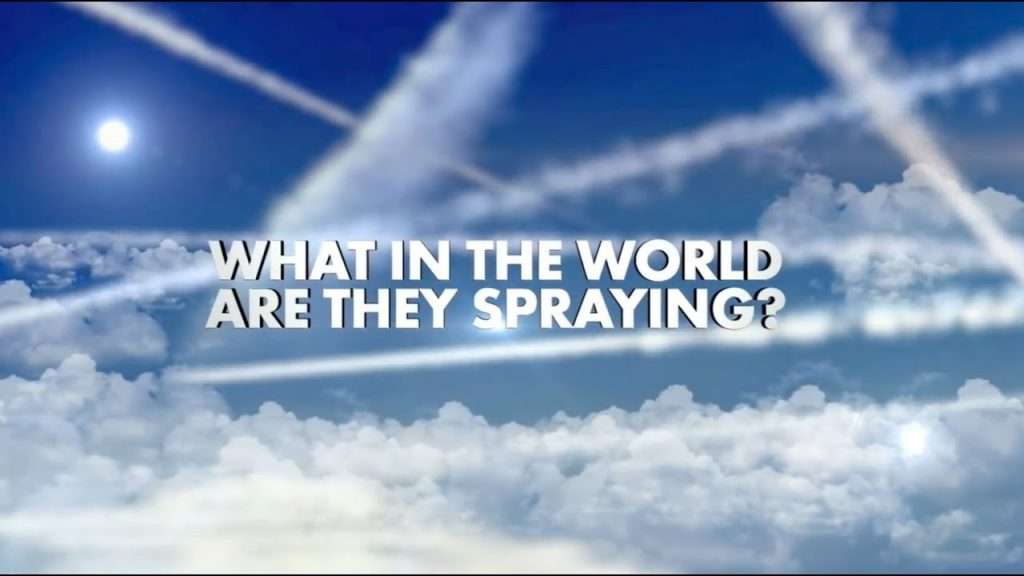 What In The World Are They Spraying? The World Are They Spraying? is an investigation into all aspects of the phenomenon of chemtrails. Over the past decade and more, long white trails emanating from jet planes have been seen lingering in the skies all over the planet, often expanding and merging to form vast swathes of artificial cloud cover. […] 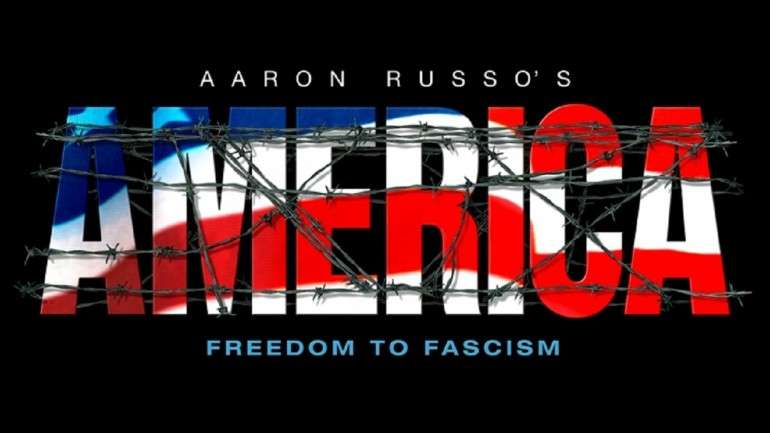 Freedom To Fascism America: Freedom to Fascism’ is an eye opening documentary film by former rock & roll promoter and manager – turned – political activist, Aaron Russo. He attempts to find out the existence of any law that mandates Americans to pay an Income Tax. Please support the creators of this video by visiting their websites, donating to […] 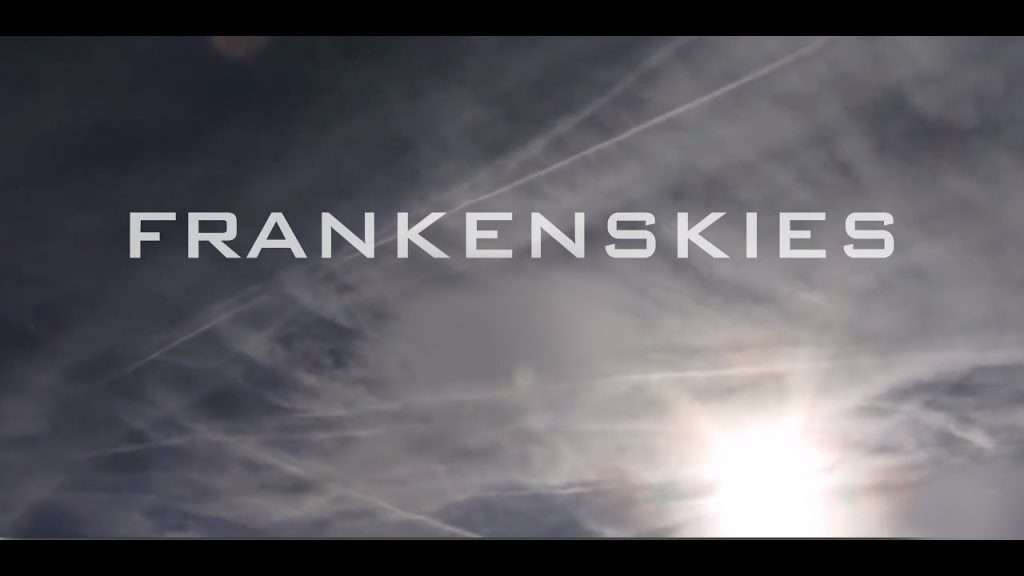 Frankenskies FrankenSkies is an 80 minute social change documentary regarding the Solar Geoengineering/Chemtrail agenda that affects every living being on earth. The struggle of bringing awareness to this subject, despite the obstacles of a socially engineered populace and the military industrial complex with its endless resources, is palpable in this awakening truth feature. An impeccably timed […]